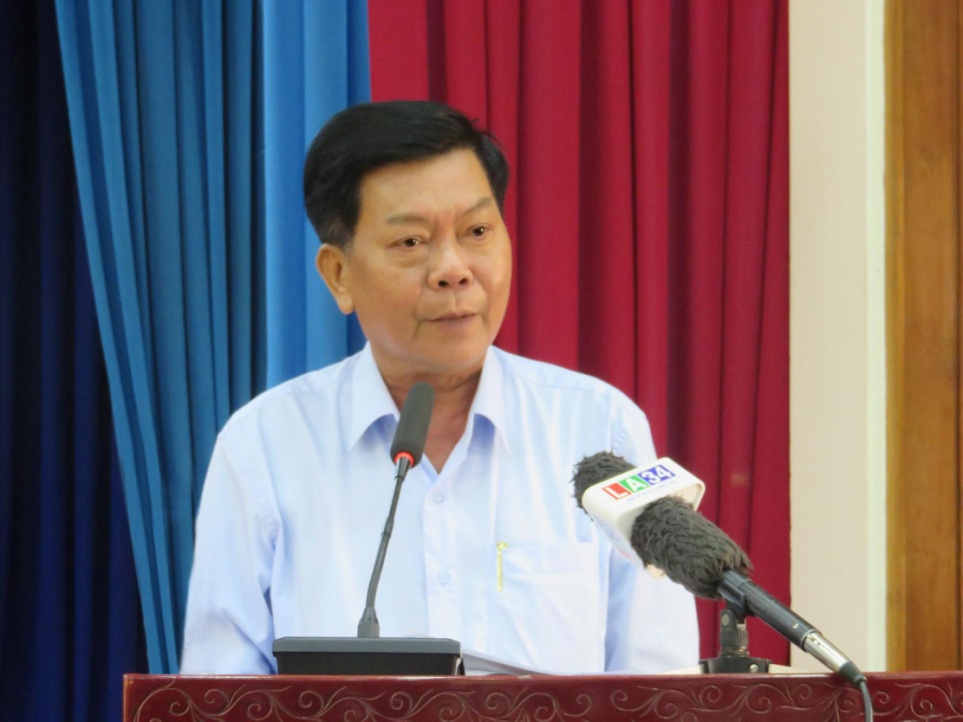 Mr. Trần Văn Cẩn: The Đồng Nai River is the third largest river system in the country after the Mekong and Red rivers. The system of Đồng Nai River is made of the mainstream - Đồng Nai River - and four big tributaries - La Ngà River, Bé River, Sài Gòn River and Vàm Cỏ River. The whole catchment basin covers 11 provinces and cities that are Lâm Đồng, Bình Phước, Bình Dương, Bình Thuận, Đồng Nai, Bà Rịa - Vũng Tàu, Tây Ninh, Hồ Chí Minh City, Ninh Thuận and a part of Đắk Nong and Long An. The total area of the catchment basin is about 44.100 square kilometres, 84.8 per cent of which or 37.400 square kilometres is in Vietnam’s territory.

The Đồng Nai River’s catchment basin is a vast region with a huge potential of economic development, which may benefit a number of provinces and cities. It also sits in a strategic location that can drive the socio-economic development of the Southeast, the South and the whole country forward. The region also covers the southern key economic zone – which leads and bridges other economic zones and has the strongest socio-economic growth in the country. Official statistics have shown that the system of the Đồng Nai River has produced 28-63 per cent of the country’s total industrial, servicing and agricultural production. Besides, many provinces and cities in the region have the biggest shares in the State budget such as Hồ Chí Minh City, Đồng Nai, Bà Rịa - Vũng Tàu and Bình Dương. The rapid development of the region, with the fast-growing number of industrial and urban zones, has increased the demand for clean water and requires better waste management to protect the environment. This has become an urgent task that needs the co-operation of all stakeholders in the society.

In the one-year term of 2020, I am looking forward to receiving assistance and co-operation of the Ministry of Natural Resources and Environment, other ministries and State agencies, and local authorities of provinces and cities to implement key tasks for 2020 that were agreed at the 13th meeting.

VEM: How do you assess the co-operation between provinces and cities and their efforts in the catchment basis to protect the river’s environment?

Mr. Trần Văn Cẩn: In recent years, there are some positive results in implementing the Master plan for the environmental protection of the low catchment basin of the Đồng Nai River to improve the quality of water for the Đồng Nai River network. We have installed a monitoring system to check the quality of the river and develop a database; checked the sources to see whether their waste is process well or not; improved the legal framework on environmental protection; and constructed and upgraded the sewage system for the urban areas. 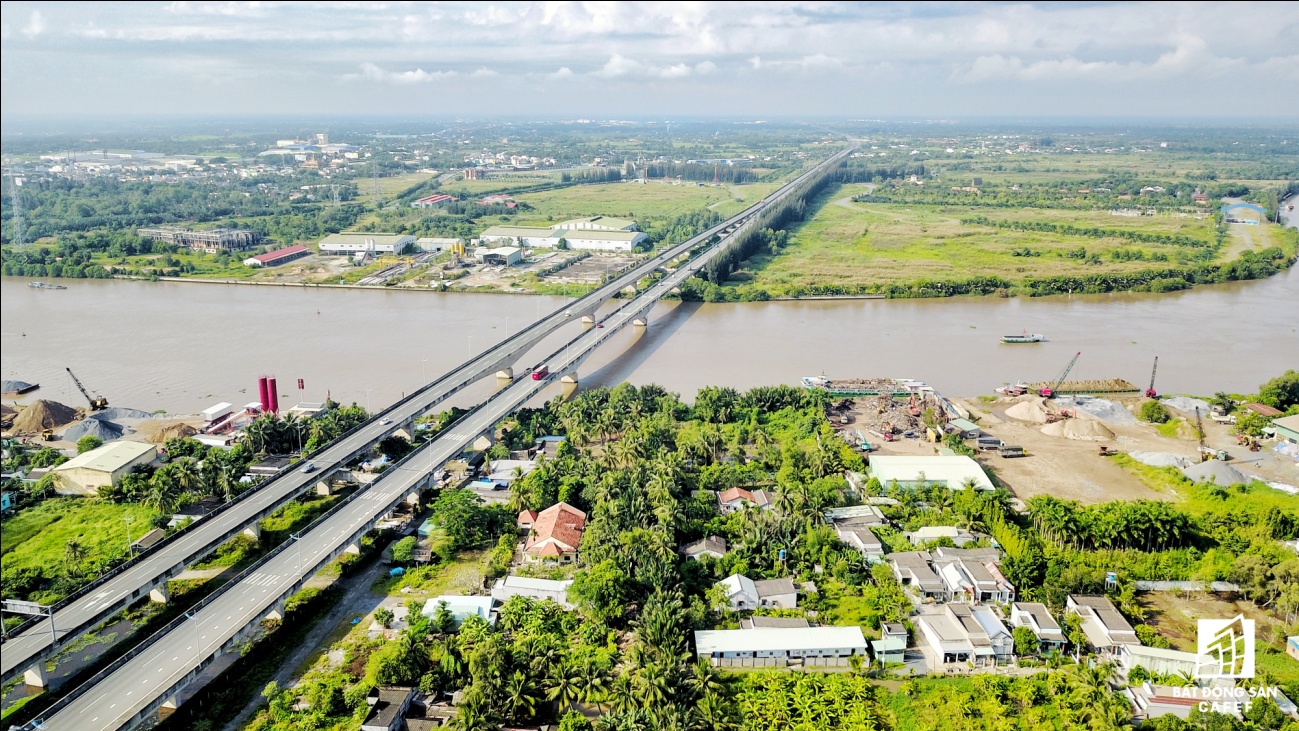 Mr. Trần Văn Cẩn: Because the low catchment basin of the Đồng Nai River stretches over 11 provinces and cities and each of the cities and provinces have their own socio-economic characteristics, so they have different roles in environmental protection and the challenges they face are also different. But in general, the following are major challenges for the basin:

First, environmental pollution caused by household waste, especially plastic waste. Household waste, in addition to waste water, is the major source of pollution for the environment of the low catchment basin of the Đồng Nai River. Meanwhile, there are still limitations with waste collection and management such as lack of at-source waste classification and insufficient number of standardised plants and technologies to process waste.

We’d better address the needs of each Province and city to develop processing plants, set up the routes for waste collection, and raise people’s awareness about at-source waste treatment and classification and less use of plastic products. In addition, we need more people to deal with collective waste sites and a guide on processing plants, technologies for solid waste must be developed.

Second, worse quality of water in the basin region. The Ministry of Natural Resources and Environment and regional provinces and cities have monitored the quality of water in the low catchment basin of the Đồng Nai River since 2006. Data has shown the risk of pollution for the surface water of regional rivers is increasing because of the impact of the socio-economic development activities. The consequence is the surface water of the basin at the stretches, which run through industrial zones, processing areas, urban areas and economic zones, is heavily polluted.

We will have to make comprehensive review and evaluation of the main streams in the basin regarding their quality of water and the capacity of loading and absorbing waste water so that a socio-economic development plan for the whole region is designed. Private investors must be lured into the industry but their licences must meet requirements of environmental protection. Provinces and cities in the basin region need to issue a common regulation on the quality of waste water, install automatic monitoring stations to keep checking the quality of the surface water and respond instantly to potential, and even unexpected, environmental issues.

Third, intense and immense negative impact of climate change. Climate change is getting stronger and faster than expected; and if there is no appropriate solution, there will be great sufferings for us. Land salinisation, landslide and erosion are happening more often and worse in many local areas of the basin. This is one of the major challenges Việt Nam is facing, especially localities living at the end of the river. Therefore, to minimise the impact, we need to keep checking climate change and develop different scenarios for the whole region and all provinces and cities. In addition, provinces in the upper area of the river must protect the forest, accept investment projects with environmentally-friendly technologies and limit the use of fossil fuel.