Kenyan universities aim to be greenest in the world

In Kenya, over 70 universities are being called on by the UN Environment Program and the Kenyan Government to work together and transform their campuses to be the “greenest in the world”. This comes as Strathmore University in Nairobi has put in place one of the greenest campuses in Africa and is offering its support to other Kenyan universities. “Universities across Africa can run on the power of the sun and set new standards for sustainability. But it’s just not on the roofs of our campuses that we need to act. We also need to support students to act in support of the planet in their personal lives”, said Professor da Silva of Strathmore University.

Strathmore University set up its own 600-kilowatt photovoltaic grid tie system about five years ago and is not only enjoying free energy from the sun but also selling the excess to Kenya Power under a 20-year contract. Another initiative on campus involves “green buildings” which utilize natural lighting, water evaporation cooling systems and rainwater, making them much more affordable to run than conventional buildings. Students and faculty members are also working together on projects around plastic recycling and using food leftovers to produce natural gas. Support is now growing to re-establish the Kenya Green University Network in the country with network members including 18 Universities, such as Karatina University, University of Nairobi and Kenyatta University. At a recent meeting, they committed to a new plan of action including greening campus operations while also enhancing student engagement and learning. 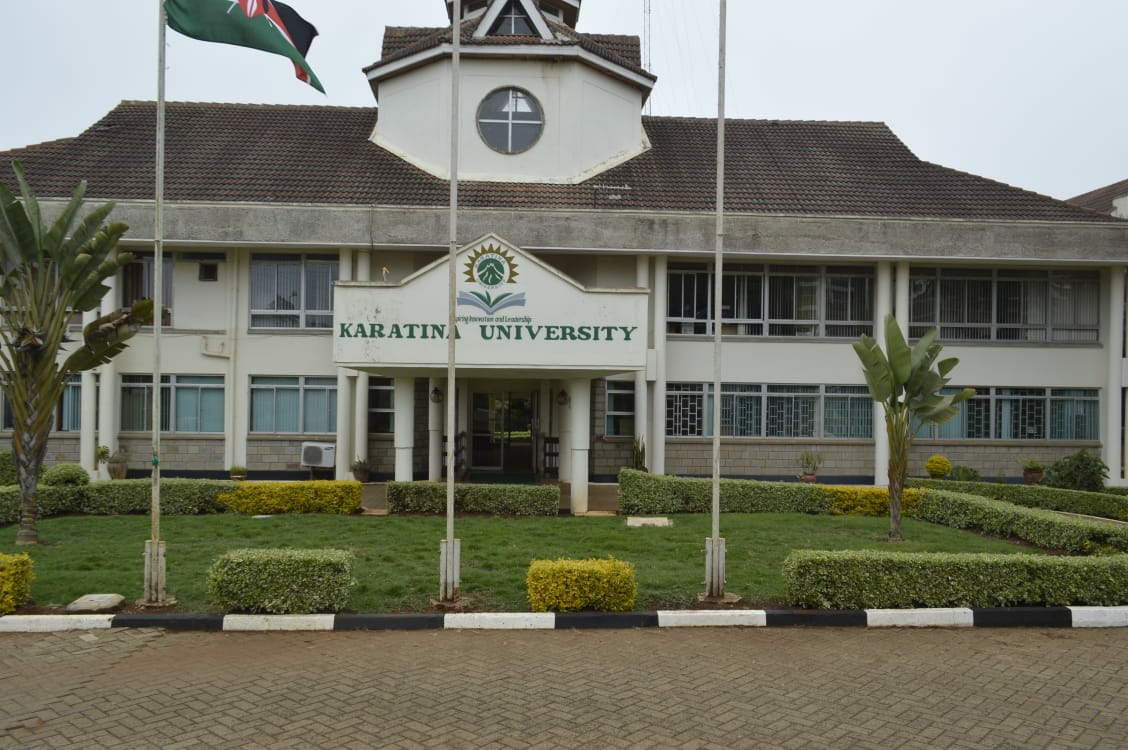 Apart from the desire to go green, many universities are seeing the shift to adopting green technologies as a way to reduce costs and further sustainability. Strathmore University and Karatina University were selected to lead the effort to commit universities to going green. Working closely with the Ministry of Environment and the National Environment Management Authority, UN Environment will be hosting a Kenya University Summit in the coming months, calling on other Kenyan universities to join the network.

“Kenyan universities not only define the learning and careers of the next generation, they can also shape their behaviors”, says Africa Director for UN Environment Juliette Biao. “We look forward to supporting the Green University Network to inspire Kenya’s students and to become a point of reference to other universities on the continent”.

“I’m particularly happy about the proposed green campuses plan and incorporation of environmental studies into the curriculum. This will help students gain the awareness, knowledge and skills needed to impact the environment, thus fast-tracking the movement to a greener and cleaner Kenya”, says Daystar University student Chris Waweru.